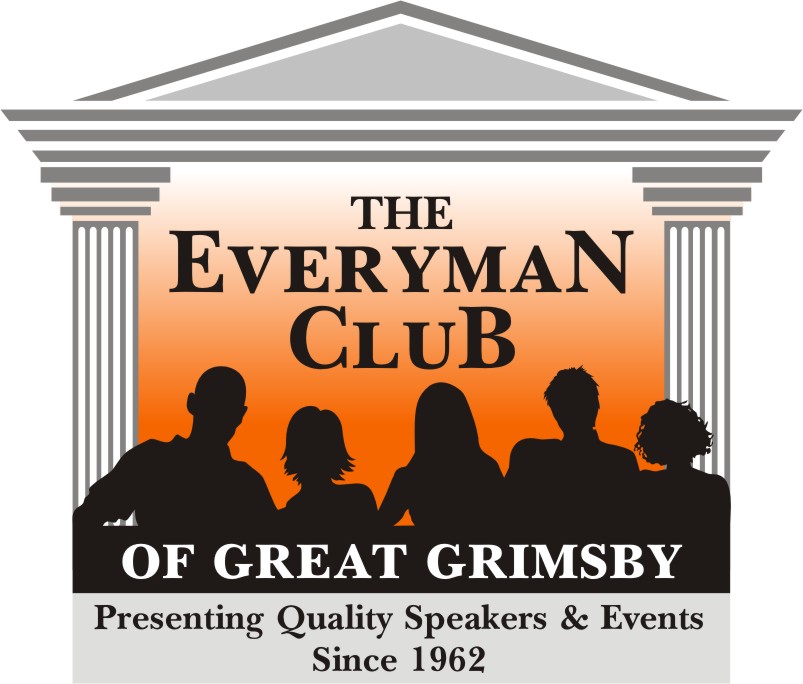 The Everyman Club of Great Grimsby

Paul joined The Everyman Club in 2003 and was appointed Treasurer in 2004 and has carried out these duties until the 2018/2019 season when he took over as Chairman.

Tim has taken over the Tresurers duties for the 2018/2019 season, this is in addition to looking after the club's technical needs. In addition to the Audio/Video and IT needs on the night, he also maintains our web presence with our website and facebook page. Tim joined the committee for the 2017/2018 lecture season.

Sally re-joined The Everyman Club in 2009 after several years break due to family commitments. In the 2012/13 season, she took over as Programme Secretary. Sally says" it is a very interesting post and I get to meet some amazing people. I am always delighted to hear from members if they know of a good speaker or musical entertainment".

"My aim is to keep the programme varied and often find that the subjects I know nothing about prove to be the most enjoyable!"

Ann was a member for a few seasons before joining the Committee in 1986. She was Vice-Chairman from 1997 - 2000 and then Chairman from 2000 – 2003 which included the Club’s 40th Anniversary marked with a celebration dinner at The Grimsby Masonic Hall. Ann has remained on The Committee since that time assisting with memberships and more recently as Publicity officer

Ian and his wife joined The Everyman Club in 1972 when Dr Matthew Steel was Chairman. He joined the Committee in the mid 1970s. Ian became Treasurer in the 1980s and was Chairman from 1987 until 1991. During the latter part of 2014 up until the AGM in early 2015 Ian stood in as acting Chairman.

Susan joined The Everyman Club in 1981 and has served on the Committee for many years. One of her duties has been “The keeper of The Book”. The Book is a complete record of all the events and speakers that The Everyman Club has had over the years. Some of the early books are kept in The Grimsby Library archives. They include signatures of each of the speakers.